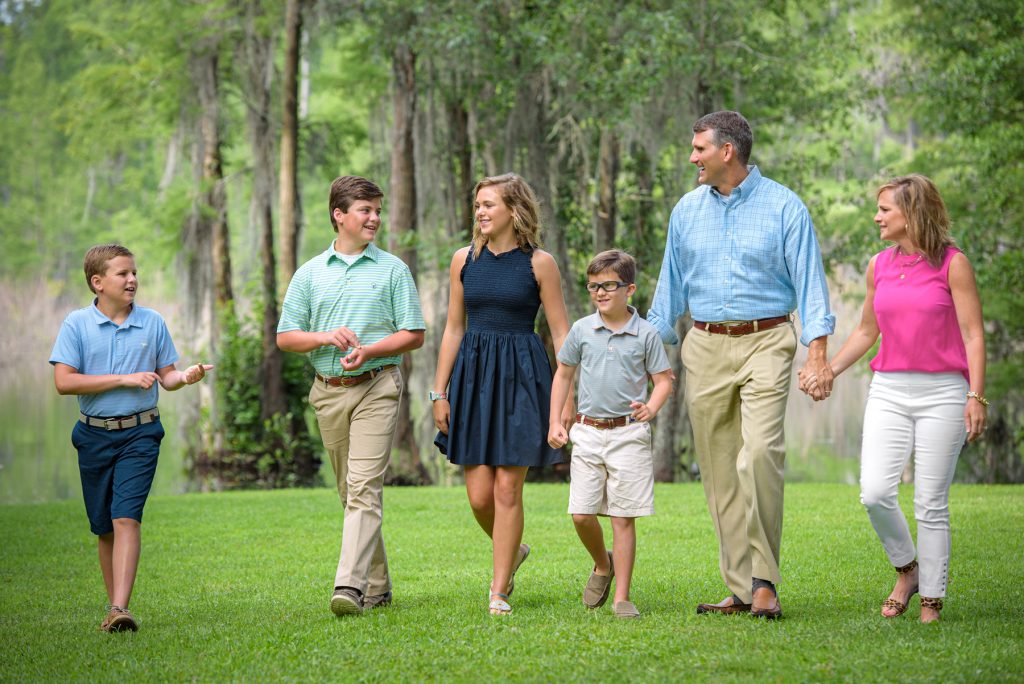 An Article Posted in the Item on January 28, 2020
Written by Kayla Green. Read the full article HERE.

A businessman who currently sits on Sumter City Council wants to take the helm.

“Mayor McElveen has served the city well for 20 years by creating a framework for smart growth that we are just beginning to realize,” Merchant said. “Our downtown revitalization is a great example of how existing assets are strengthening our community and attracting a wide range of investments.”

He said his focus as mayor would be to improve quality of life by growing the city’s manufacturing sector, nurturing its relationship with Shaw Air Force Base and Third Army’s U.S. Army Central, which is headquartered at the base, and increasing local workforce readiness and opportunity.

Merchant is no stranger to the manufacturing industry in Sumter. The 1997 Clemson University graduate has expanded his start-up welding business, Merchant Iron Works Inc., to what is now a 50-employee structural steel fabricating operation based in Sumter.

He was elected to council in 2008 to serve Ward 6, which spans an area west of downtown that encompasses Swan Lake-Iris Gardens and neighborhoods to the south around Green Swamp, USC Sumter and neighborhoods around Alice Drive up to Wesmark Boulevard.

He said he has seen city and county officials come together around a common goal in his time on council, something he said is “vital for future growth and development.”

“We have tremendous diversity in our community, which is one of our strengths,” he said. “As we move forward, it’s important that we look for broad, inclusive solutions that benefit the entire community.”

Filing for the Nov. 3 mayoral race and seats 2, 4 and 6 on city council — half of the seats on council — will open in July with a filing fee of $240 for council and $400 for mayor. These races are nonpartisan, and filing will be done through the city clerk’s office.

Merchant will have to resign from his post on Ward 6 to run for mayor, according to Pat Jefferson, director of Sumter County Voter Registration and Elections.

Filing for county state races will be in March.

Only those who live in Ward 6 will be able to vote for that seat. Every City of Sumter resident who is registered to vote in the Nov. 3 election will have the opportunity to vote for mayor. 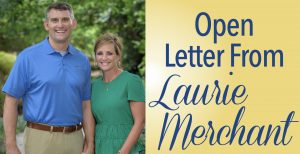 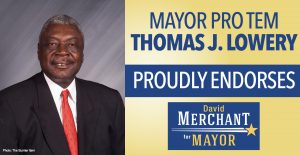