David met his wife, Laurie Noonan, while the two were students at Clemson University. They married in December of 1998 and moved back to Sumter to start their family. David and Laurie are parents to four wonderful children: Hannah (17), Pate (14), Sam (11), and Connor (8), who attended Sumter High and Alice Drive schools.

As a member and former deacon of Westminster Presbyterian Church, David’s faith is foundational to how he lives his life. “It is the cornerstone in how I lead my family, run my business, and work on City Council.”

In 2001, David took a chance to start a business he could call his own, and founded Merchant Iron Works and Welding Company. The business designed and constructed ornamental handrails and gates for residential homeowners and contractors in Sumter. With hard-work and commitment to excellence, what began in a small 1750 square foot rented warehouse space quickly grew in 2003 to a purchased 12,000 square foot facility in Sumter and expansion of the business footprint providing services for commercial and industrial projects, to the current location now a 32,000 square foot plant to process larger and heavier projects for a growing customer base. While the square footage and services may have changed, one thing stayed the same: Sumter owned, Sumter located, Sumter employed, Sumter served. The company has earned numerous awards including Sumter, SC Manufacturer of the Year (2006 & 2008).

Recognizing challenges facing Sumter businesses and wanting to build Sumter as an inviting place for his children and. other families, David made a decision to run for Sumter City Council in 2012. Facing a contested race, he won the election with nearly 64% of the vote. David has continued to serve on Sumter City Council representing Ward 6.

David has always believed that when city and county officials come together,  much can be accomplished to better the Sumter community. That’s what David has done on City Council and that’s what David will continue to do as Mayor of Sumter. Take on tomorrow, together!

Following the retirement of Mayor Joe McElveen, Sumter’s longest-serving mayor, David made the decision that for Sumter to continue to move forward, positive leadership will be needed to fill the Mayor’s office.

“Mayor McElveen has served the city well for 20 years by creating a framework for smart growth that we are just beginning to realize,” Merchant said. “Our downtown revitalization is a great example of how existing assets are strengthening our community and attracting a wide range of investments.”

David wants to continue the work that has done and more by focusing on improving the quality of life, growing the city’s manufacturing sector, increasing local workforce readiness and nurturing the relationship with Shaw Air Force Base and Third Army’s U.S. Army Central.

But, David needs your help. Join the team today, contribute to the campaign, and share the news with your friends and neighbors. 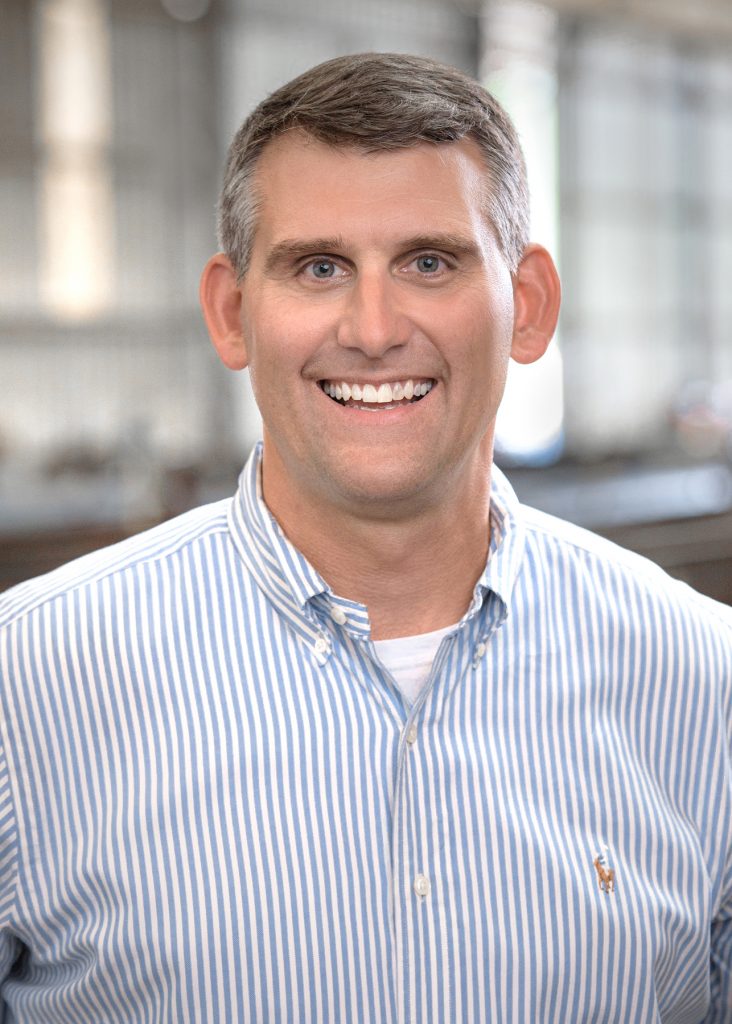 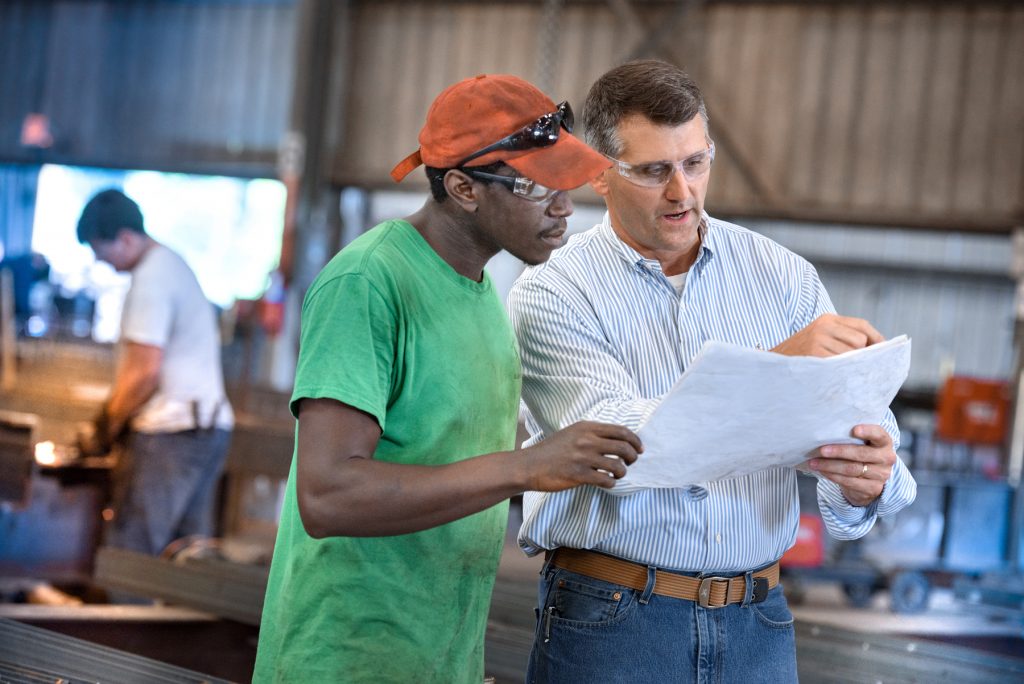 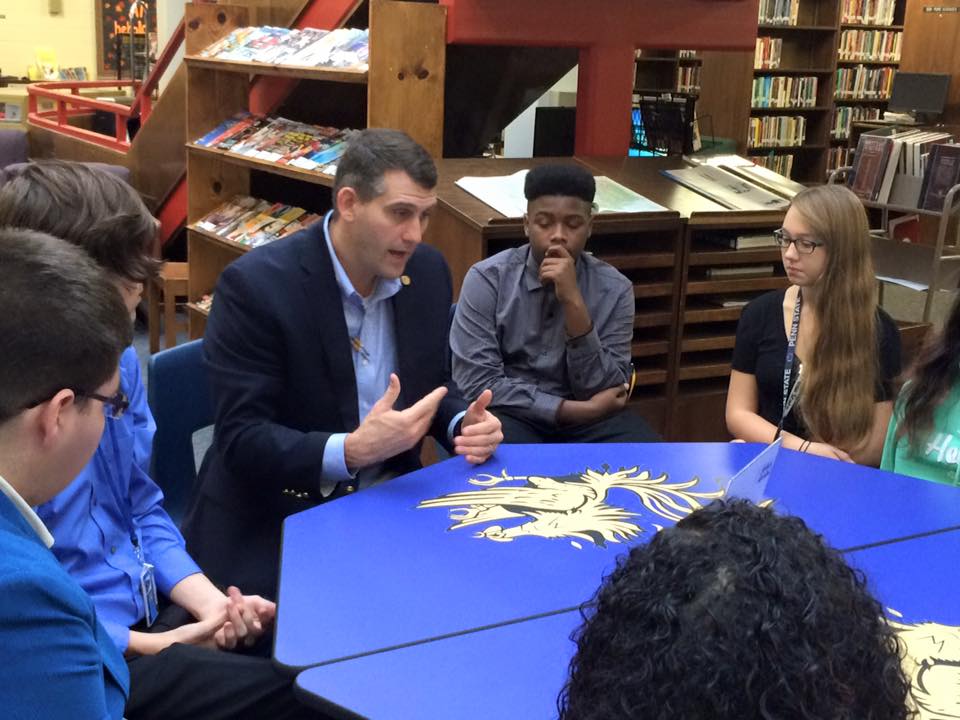 Contribute to the campaign