Stand with the next Mayor of Sumter, David Merchant. Sign up for email updates.

David met his wife, Laurie Noonan, while the two were students at Clemson University. They married in December of 1998 and moved back to Sumter to start their family. David and Laurie are parents to four wonderful children: Hannah (17), Pate (14), Sam (11), and Connor (8), who attended Sumter High and Alice Drive schools.

David has always believed that when city and county officials come together, much can be accomplished to better the Sumter community. That’s what David has done on City Council and that’s what David will continue to do as Mayor of Sumter. Take on tomorrow, together! 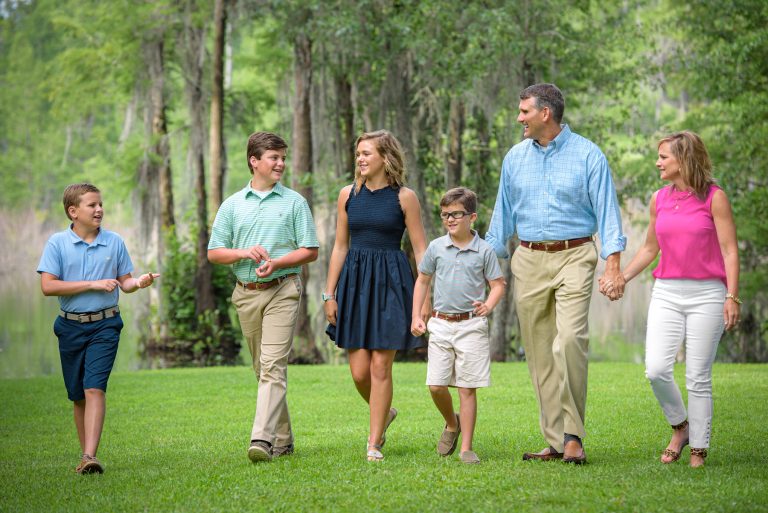 After 20 years, Sumter will have a new mayor in David Merchant… 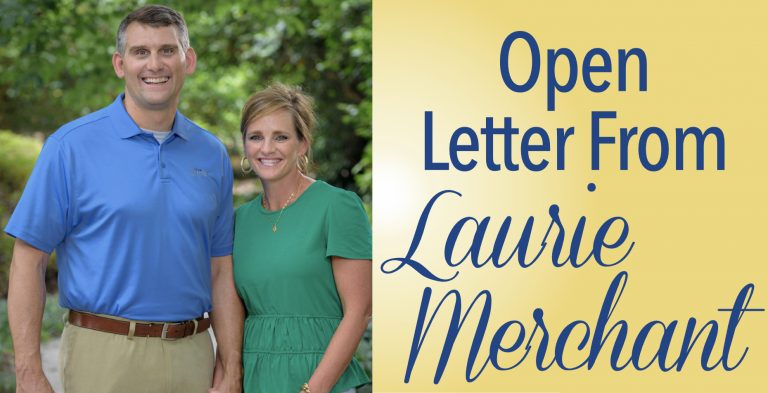 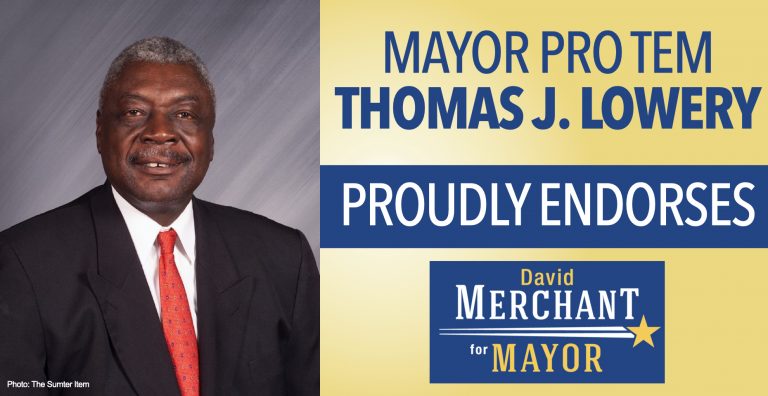 Add your name to David’s list of endorsements and join the team today!